This research team focused efforts to address the most critical barrier to the realisation of routine Unmanned Aircraft (UA) operations – the need for appropriate regulations to provide assurances in the safety of UA operations. The systematic study of the safety risks and social issues relating to the acceptance of these risks is foundational to the development of effective regulations for UAS. 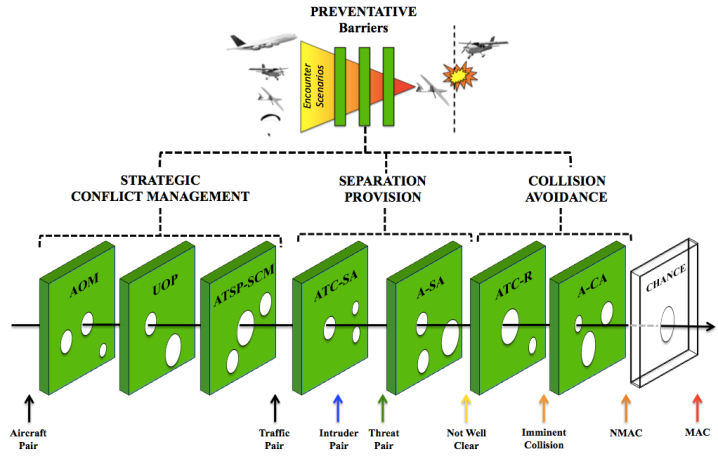 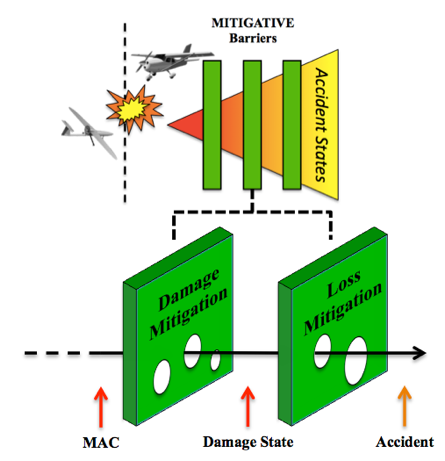 Selected outputs from this research include:

Analysis of current media articles on drones suggest the public to perceive the risks of drones to be higher than the risks associated with normal piloted aircraft. However, the results of this study suggest that the public perceive the risks to be no different. Further, safety does not appear to be of principal concern to the public, and in general, the public are yet to form a definitive position in relation to the technology. We also found that terminology had minimal affect on public perceptions, which contrasts with widely held industry beliefs and the results from analysis of media articles. However, this is subject to change as the public gains more knowledge about the technology and the risks and benefits associated with its use. The information made available to the public during this formative period will be influential in shaping public perceptions, and ultimately, acceptance of drone technologies.

Other outputs from this research has been incorporated into the CASA UAS Standards Sub-Committee, and presented at numerous industry and conference workshops (domestically and internationally).

Papers from the team include: