This stream of research and development focused upon the migration of the Detect And Avoid (DAA) system developed in SmartSkies from a Cessna scale platform to a commercially utilised small UAS platform. This technology is key to the safe utilisation of UAS in mixed airspace, and this represents a key step in achieving a viable product. In a series of flight trials held in late 2013, demonstration of the onboard system provided real time warnings back to the ground control station, resulting in a successful manual collision avoidance manoeuvre – a critical point for allowing UAs to fly in commercial airspace. These flight trials were carried out in unsegregated, class G airspace.

Watch the ‘Countdown to Mission Possible’. 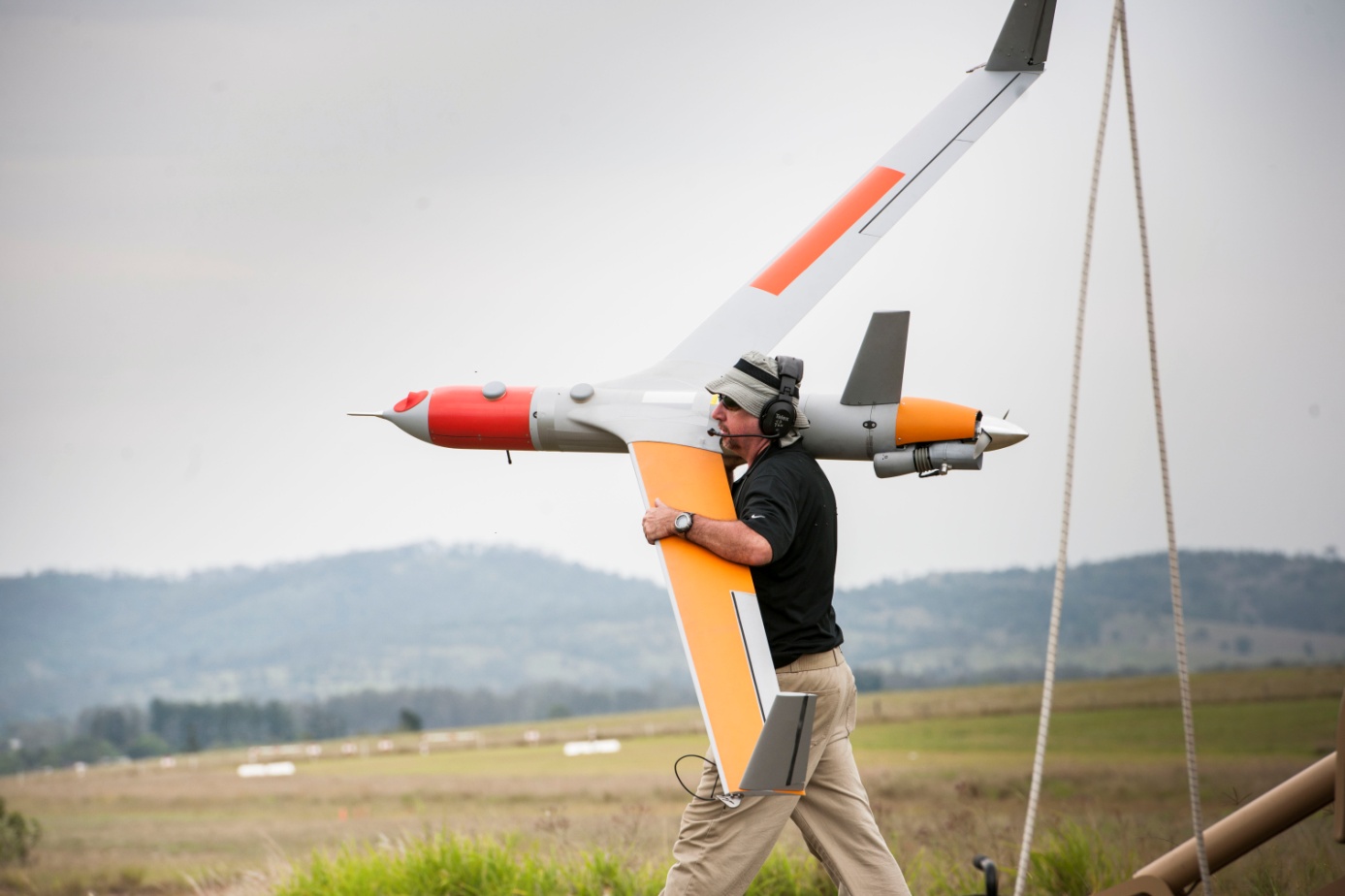