Hacked By Imam with Love
Check out the latest blog post featuring ARCAA here at The Best Drone Info.
Find out more about the conservation applications being researched at QUT in the latest edition of the Queensland Business Monthly. 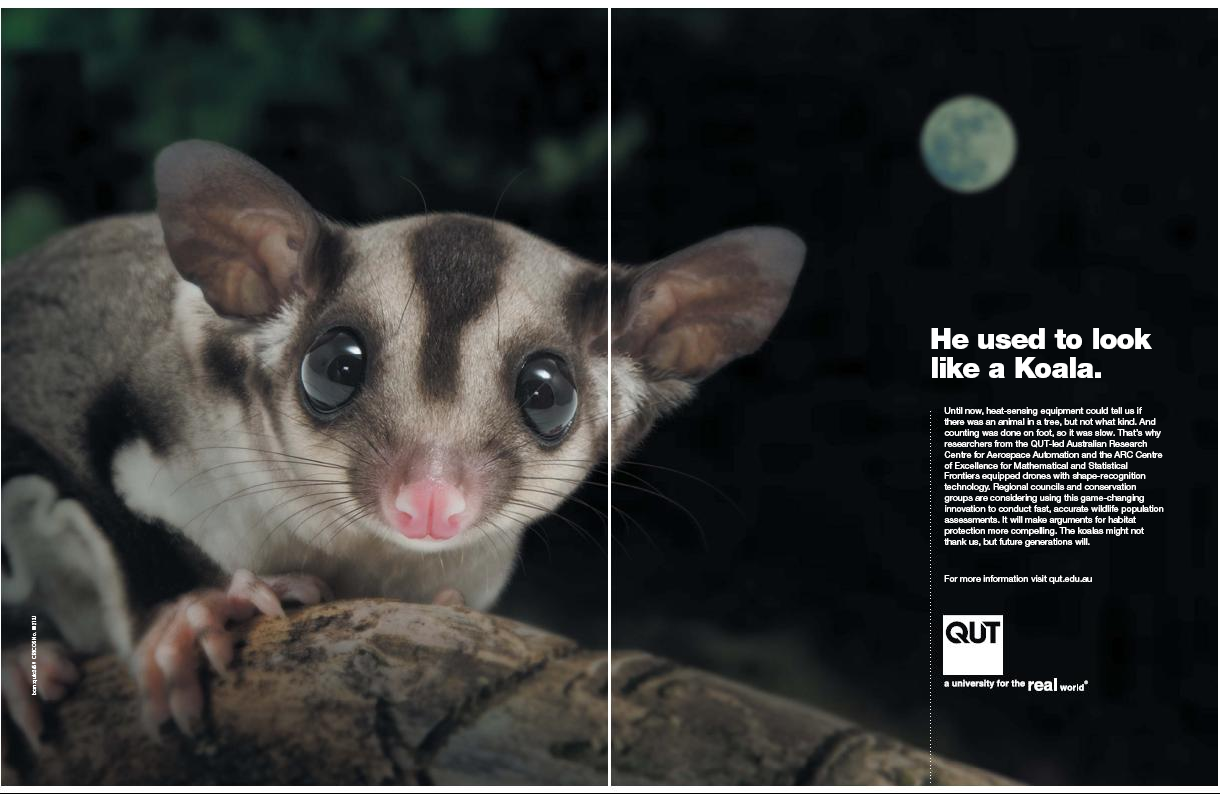 It’s time to roll out the red carpet and watch our resident celebrities Felipe Gonzalez (Senior Lecturer) and Gavin Broadbent (UAV Technician) starring in the latest episode of Channel Ten’s Scope program. Fast forward to section 16:25 and you'll find out how drones are being used for conservation. 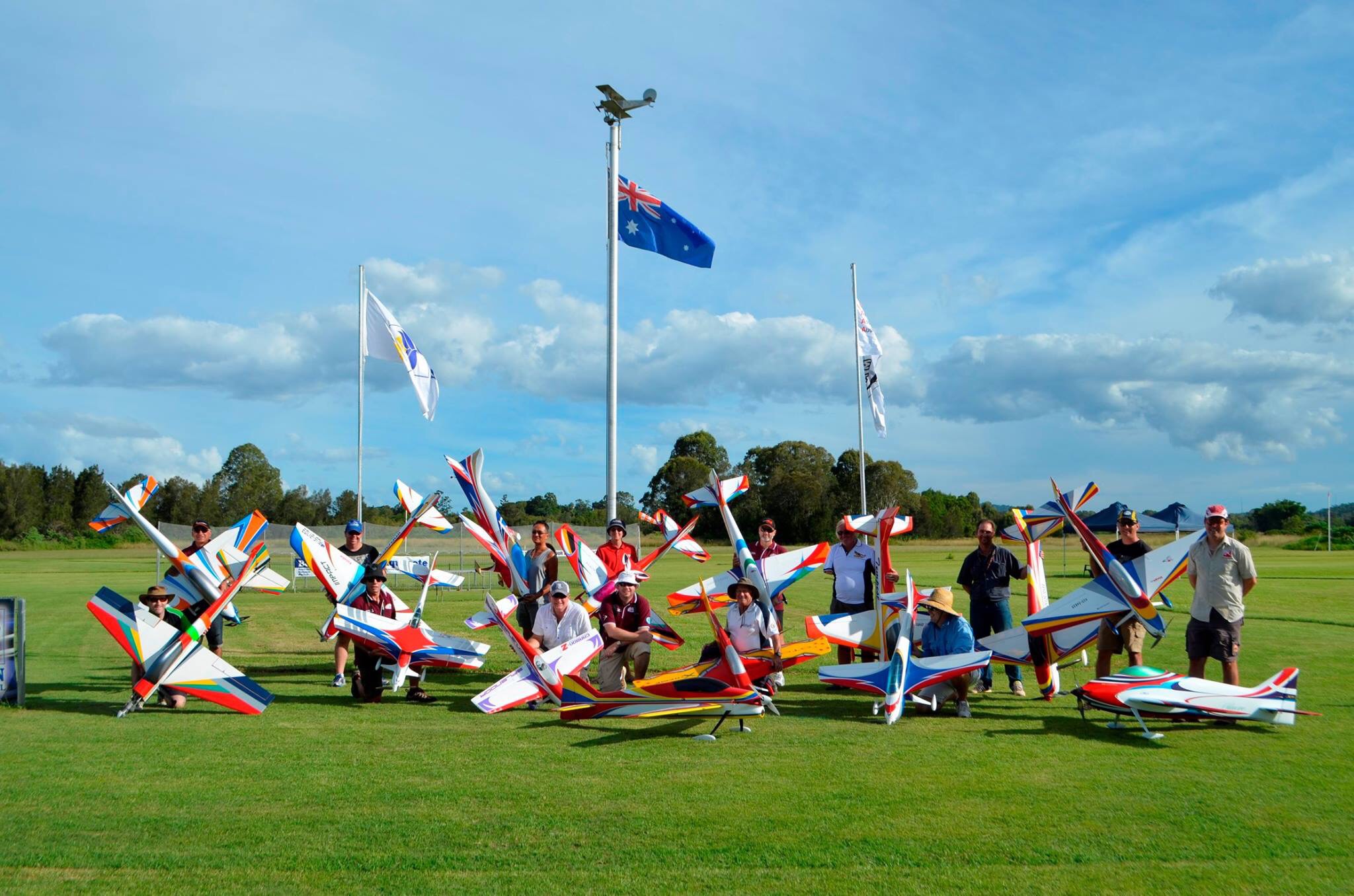 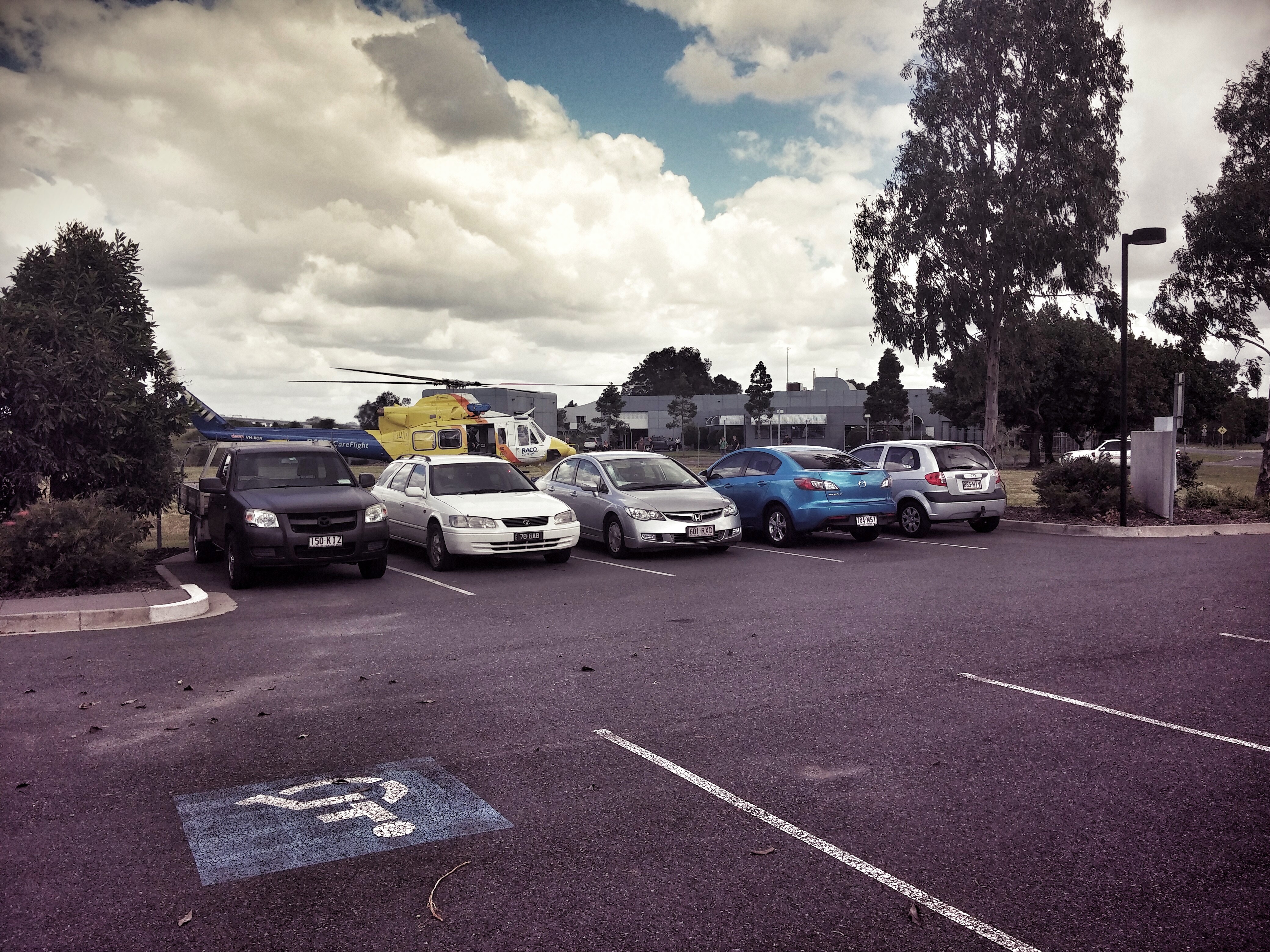 Looks like it’s just a regular day in the office here at the Australian Research Centre for Aerospace Automation (ARCAA) - with the exception of being greeted by a helicopter in the carpark! View take off video here.
MANHATTAN — Nearly 8,500 miles lie between the cities of Brisbane, Australia, and Manhattan, Kan., but a common enemy 2 mm in length is bringing the cities’ researchers together. The Russian wheat aphid is an invasive pest that has wreaked havoc on wheat crops in the United States for nearly three decades. Australian government officials and wheat growers hope to prevent the same from happening on their island nation. In their attempt to stave off an aphid invasion, researchers are employing a modern piece of technological equipment — an unmanned aerial system. Brian McCornack, an associate professor of entomology at Kansas State University, is the principal investigator of a project formally titled “Optimizing Surveillance Protocols Using Unmanned Aerial Systems.” Read more.
Koalas are difficult to count in the wild, so researchers at Queensland's University of Technology have turned to drones with infra-red cameras - watch ABC News 24 coverage.
One of Australia's favourite new high-tech toys could have shaved hours off the emergency response to Tropical Cyclone Marcia, a Brisbane drone expert says. His comments come as the Queensland Fire and Emergency Services looks to start using the unmanned aircraft to respond to emergencies by the end of the year. Drone researcher Professor Duncan Campbell said the exciting new technology, versions of which were a popular Christmas gift, could have allowed authorities to get eyes in the sky much earlier to get a snapshot of the damage. (After a cyclone) there's going to be a period of time where there's a bit of uncertainty, are there people in trouble, are there assets and infrastructure which is damaged and what do we have to do to get them back online?" he said. "Until the winds really die down it's difficult to get manned crews in there. The ability to fly in unmanned craft, with cameras, with vision and try and get an assessment of people who may be in trouble (is invaluable). Read full article.

Queensland researchers are hoping drones will aid in the conservation of threatened species like koalas.

Traditionally, koalas were counted by people on the ground but now they can be tracked by robots from the air. Researchers fitted drones, or unmanned aerial vehicles (UAVs), with infrared cameras to better detect the creatures. QUT drone technician Gavin Broadbent said they were a little bit sceptical it would work, but they were filled with confidence when the images came through. "We saw the koalas were very distinct compared to the trees and the environment so we thought, yes this is absolutely a proof of concept," he said. Hovering above the tree tops, the cameras detect the animals' body heat and beam pictures straight back to the team of researchers on the ground. Computer software helped distinguish koalas from other creatures that might be in the trees. The first test flight was in bushland surrounding Australia Zoo on Queensland's Sunshine Coast earlier this month. "So this will drastically reduce the manpower, will greatly increase the area that can be covered to survey koalas and in areas where people may not be able to walk through because of dense undergrowth," Australia Zoo's senior vet Amber Gillett said. Read full article.