The “AELS” team focused upon the development of a key technology to enable the operation of UAS over populated areas. A current known limitation of UAS is the ability to perform an emergency landing unassisted in the event of a failure such as communication breakdown or engine failure. In late 2014, the team made what’s believed to be a world-first breakthrough for small unmanned aircraft (UA) under 20 kilograms, developing an automated emergency landing system (AELS) that has enabled the aircraft to land on its its own. Using the ARCAA-developed Detect, Think, Act system, the aircraft, simulating engine failure while in flight, was able to detect possible landing areas, select the best one, then control the aircraft to a safe touchdown. 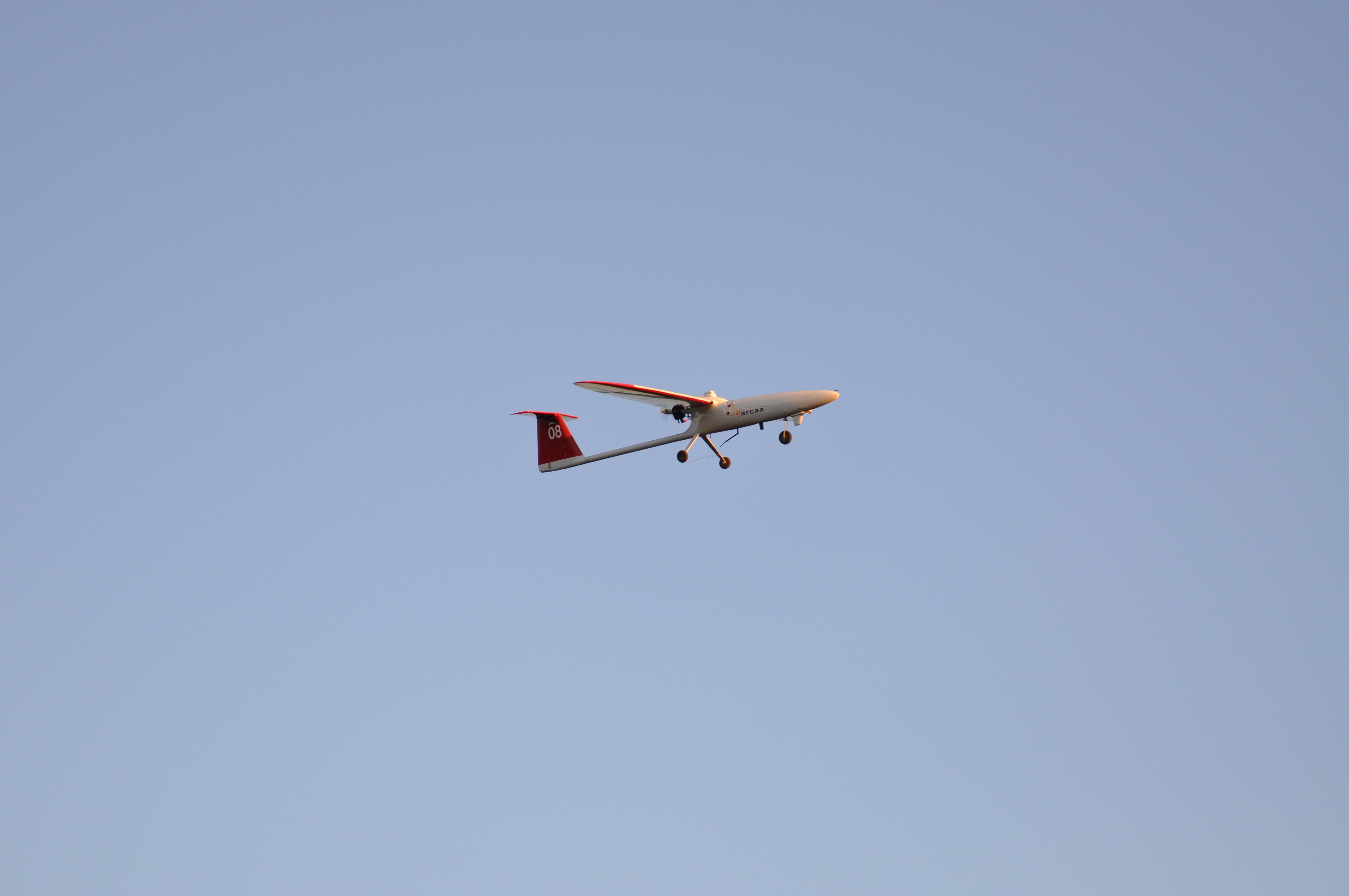